Travel business owners have been hit so hard by the coronavirus pandemic and government travel restrictions that some face losing their homes, MPs have been told.

Mark Tanzer, chief executive of Abta, the travel association, told the Treasury Select Committee the government was “prepared to say that international travel is not going be restarting as originally envisaged”.

On Thursday 3 June the transport secretary, Grant Shapps, announced further tightening of travel restrictions. He moved Portugal, the only mainstream European destination on the quarantine-free “green list” to the “amber list” at four days’ notice. The move has triggered a chaotic airlift back from Faro airport, serving the Algarve.

Mr Tanzer said: “The summer season accounts for two-thirds of travel business and we’re in it, now, and no one is travelling.

“The secretary of state for transport said, ‘This will be travel, but not as you knew it’.

“Well, it’s not travel. We have, effectively, two countries on the ‘green list’ that you can go to: Iceland and Gibraltar, and they account for less than half of one per cent of travel.”

He said: “Travel companies are typically not well capitalised and they are operating on very low margins.

“Those that did take out loans, perhaps not seeing how this was going on for are now seeing the repayment of those, and I have real hardship stories behind the statistics of people who are not just losing their businesses, they’re losing their homes.

“Where they’ve taking mortgages out to fund the business, that’s now due.”

Mr Tanzer said the government should recognise the lower risk posed by fully vaccinated travellers by removing the demand for multiple tests even from “green” countries.

At present arrivals from Gibraltar must pay £30 in the British Overseas Territory for a pre-departure test, with a further £60 or more for a PCR test after arrival in the UK.

The Abta chief executive said: “I find it very difficult to understand why we have the highest vaccination rate, and yet we have the lowest amount of flights coming into and departing the country.

“We’d like to see the ‘traffic light’ system that was announced actually put into practice, and that countries that have high vaccination rates and low infection rates are treated on an equal basis to the UK.

“What we would like to see is more and more countries put into the green category and ultimately the testing requirement goes as well.”

Mr Tanzer rejected the notion that holidays in the UK could replace overseas trips. In 2019 there were more than 60 million visits abroad.

“We haven’t really built the domestic infrastructure to take everybody who wants a holiday within the UK, and prices are going to be high because demand is outstripping supply,” he said.

“The idea that this could be in some way a substitute for international leisure travel isn’t realistic.

“They’re not substitute products. A holiday in the UK is a wonderful thing to have [but] it’s not the same as a holiday overseas and people want to have that experience.

“So I think the sooner we can get back to unrestricted travel for leisure and business the better.”

According to data from the International Air Transport Association (Iata), the UK has only 13 per cent of 2019 flights operating. Germany has almost three times as many, even though the UK’s vaccination rate is 40 per cent higher.

Announcing the increased travel restrictions last Thursday, Mr Shapps said: “The public has always known travel will be different this year and we must continue to take a cautious approach to reopening international travel in a way that protects public health and the vaccine rollout.”

He also warned against travel to anywhere apart from green list destinations.

“While we are making great progress in the UK with the vaccine rollout, we continue to say that the public should not travel to destinations outside the green list,” he said.

Travel industry demands help after revelation of no railway redundancies 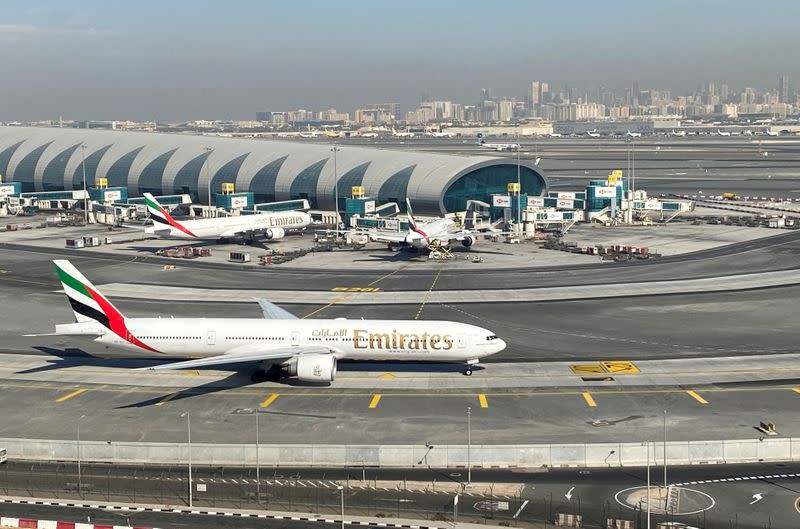 UAE lifts ban on transit flights including from India and Pakistan

DUBAI (Reuters) -The United Arab Emirates will on Thursday lift a ban on transit flights including from India and Pakistan, the National Emergency and Crisis Management Authority (NCEMA) said on Tuesday. India and Pakistan are important markets for Emirates, Etihad Airways and other UAE carriers flydubai and Air Arabia. The Gulf state, a major international […] 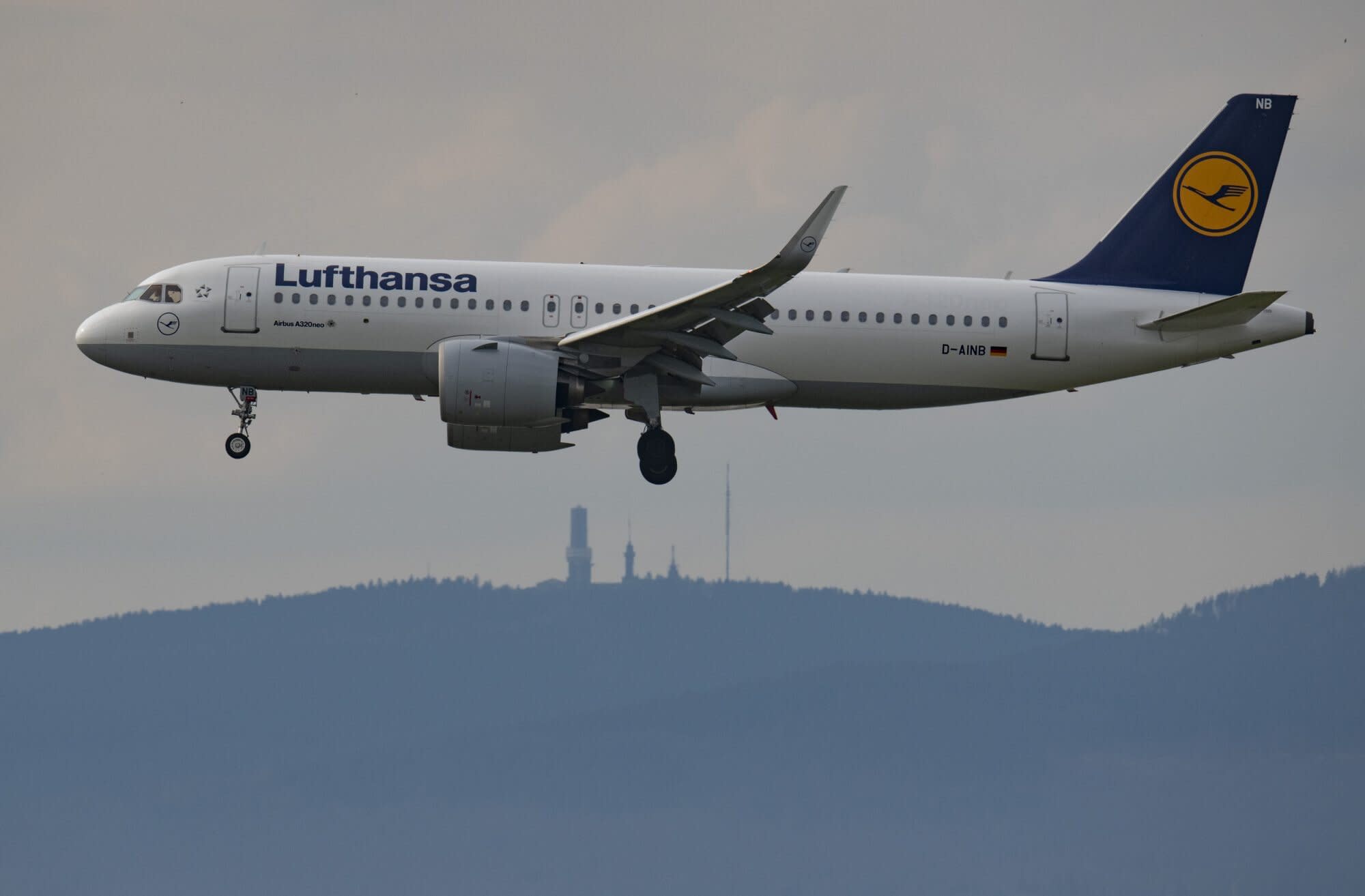 Lufthansa plane Boris Roessler/picture alliance via Getty Images There is no travel blessing quite like showing up for an overnight flight to discover you have the entire row to yourself and now, Lufthansa is making it a sure thing. With the airline’s new “Sleeper’s Row” perk you’ll now be able to upgrade to an entire […]

The CEO of Heathrow Airport John Holland-Kaye gives a television interview at Terminal 5 of Heathrow Airport in London, Monday, Aug. 2, 2021. Travelers fully vaccinated against coronavirus from the United States and much of Europe were able to enter Britain without quarantining starting today, a move welcomed by Britain’s ailing travel industry. (AP Photo/Matt […]

Read More
Most Viewed Posts
Powered by WordPress | WP Magazine by WP Mag Plus
We use cookies on our website to give you the most relevant experience by remembering your preferences and repeat visits. By clicking “Accept All”, you consent to the use of ALL the cookies. However, you may visit "Cookie Settings" to provide a controlled consent.
Cookie SettingsAccept All
Manage consent